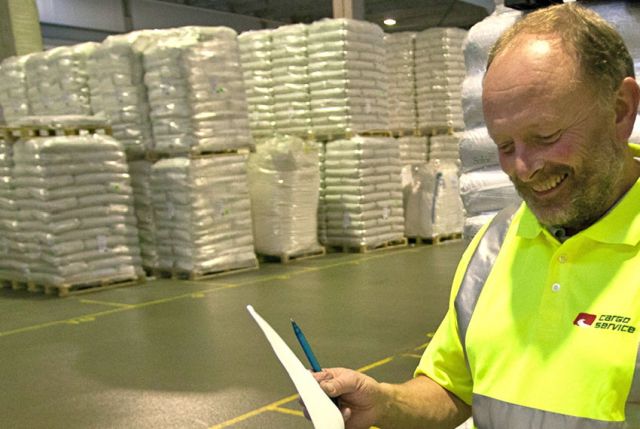 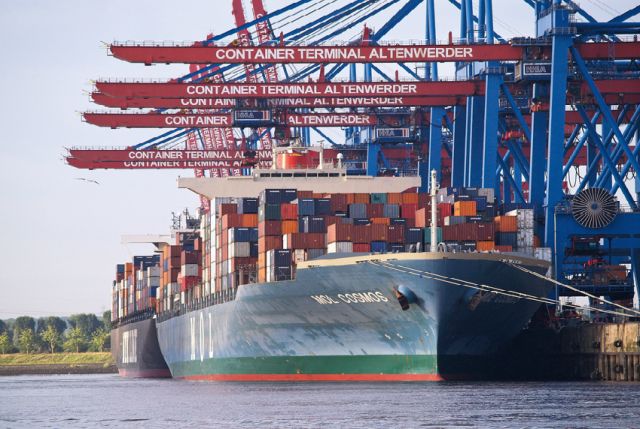 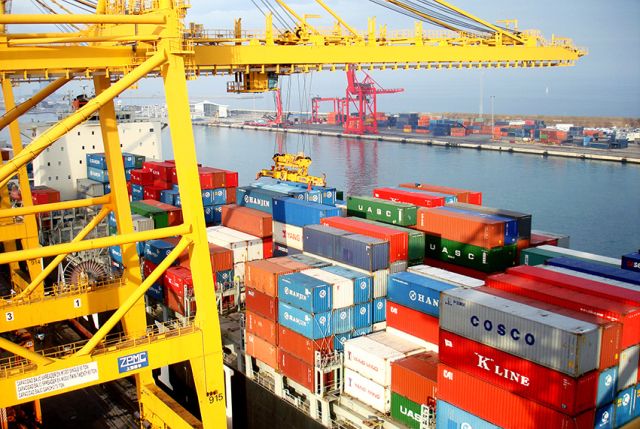 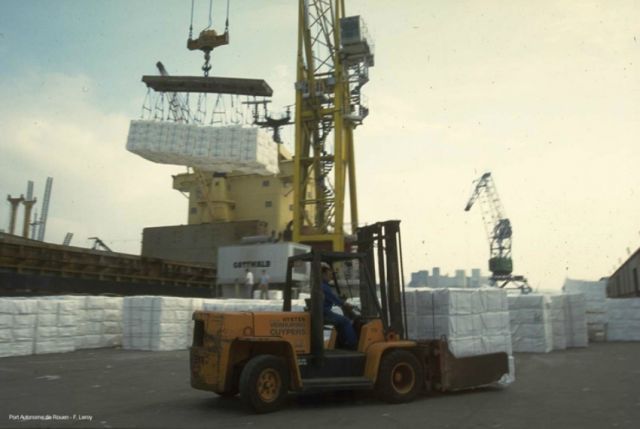 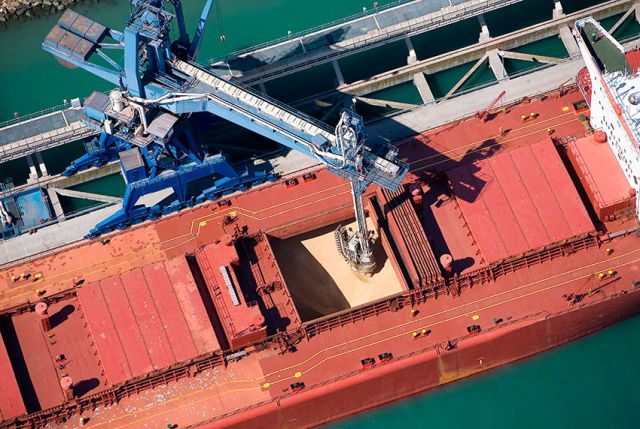 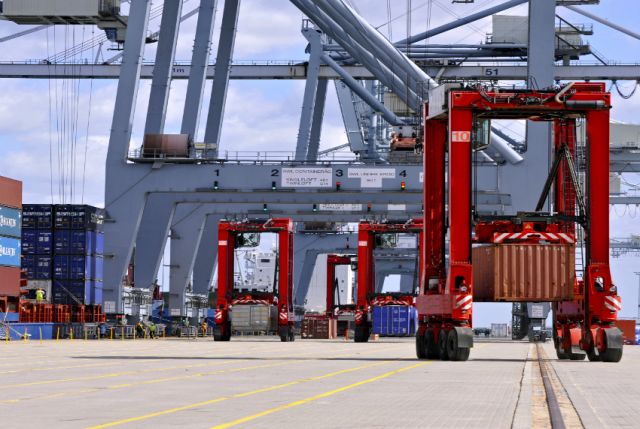 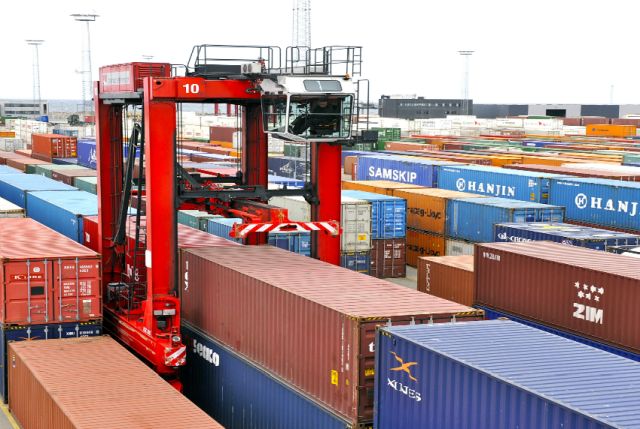 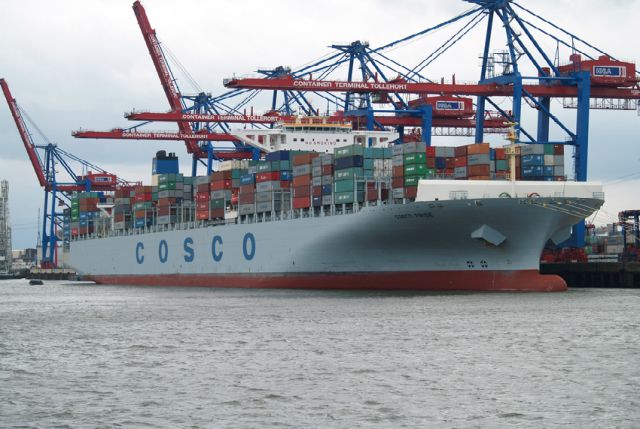 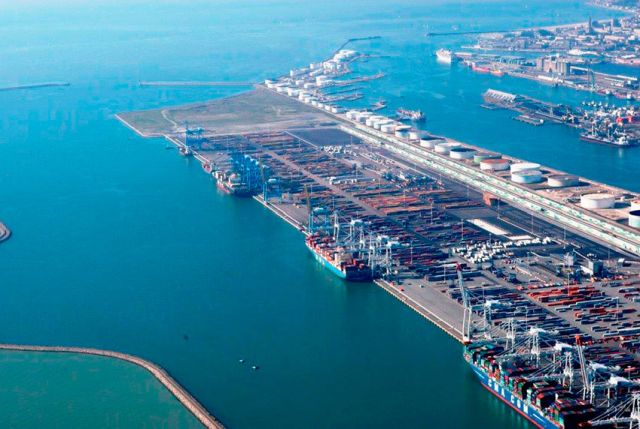 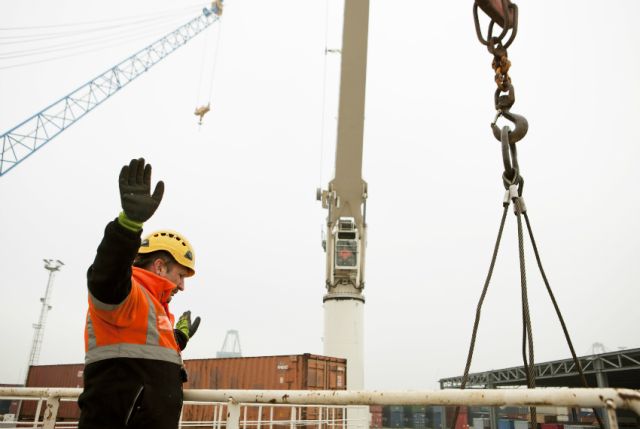 On February 19th, members of the European Social Dialogue for Ports Committee met in Brussels to discuss different topics on the agenda.

The first point on the Agenda concerned a discussion on the basis of the presentation provided by Professor Tiago Fonseca, from the World Maritime University (WMU). 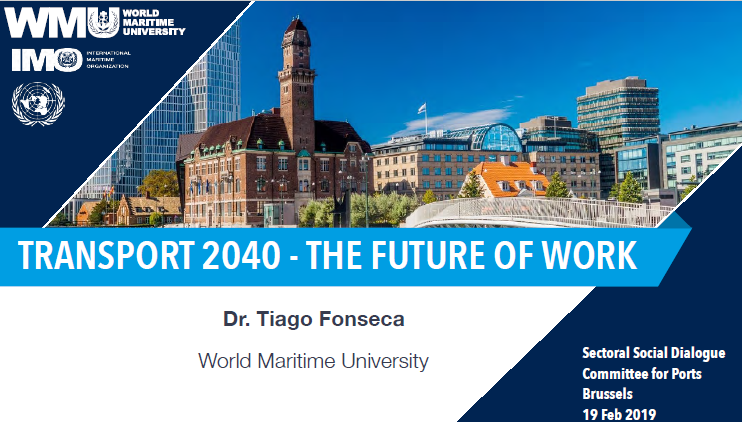 He explained that automation in ports is still at an early stage of its development and that port digitalisation will reach its full maturity in 20 years. Reskilling and upskilling will be key for competitiveness. Studies to identify the competencies needed in the future should be undertaken to enable a successful implementation of advanced automation and technologies in the transport sector.

Mrs Janja Čevriz, from DG COMP, provided an update about the policy initiative for the prolongation of the Consortia BER. 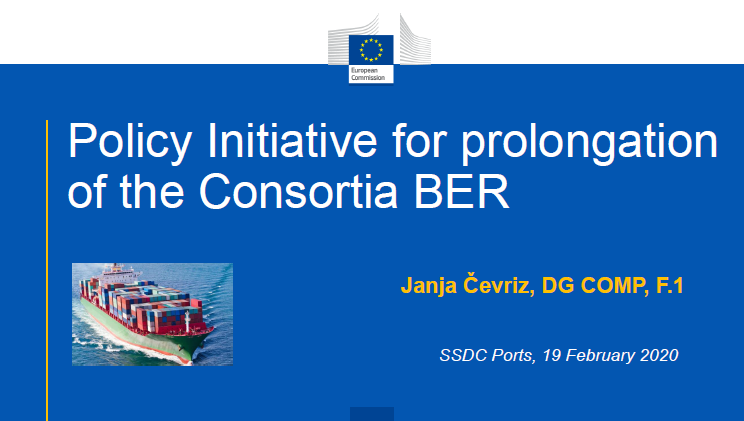 The European Commission proposed to extend without modification the Consortia Block Exemption Regulation (BER), granting the exemption for 4 years as from April 2020.

The last consultation, which closed on January 3rd, 2020, was answered by 24 participants. As explained by Mrs Čevriz, the majority of views were critical of the proposal to extend the Consortia BER without modification. The Commission is currently consulting Member States’ Competition Authorities through the Advisory Committee’s portal and is analysing the responses. A final decision on the Consortia BER is expected end of March 2020.

Mr Olaf Merk was invited to present the ITF OECD Report “Maritime Subsidies: Do They Provide Value for Money?”. According to Mr Merk, there is a lack of systematic monitoring of maritime subsidies, with some notable exceptions (e.g. Sweden). The Maritime State Aid guidelines should be an instrument to guide and harmonise practices among Member States and this is not the case as there have been too many individual decisions which have introduced important changes impacting other actors of the maritime logistics chain. 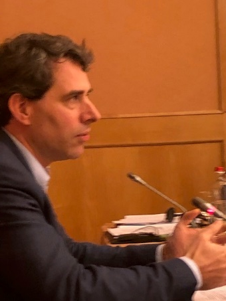 Port terminal operations, for instance, are now in the scope of eligibility of the tonnage tax in ten countries. And this happened without a possibility for stakeholders to express their views in the framework of an open and transparent consultation.

After listening to Mr Merk’s presentation, Social partners agreed on some initiatives towards the EU Commission and MEPs.

Social partners resumed their discussions on the 2020-2023 work programme. Health and safety (fumigation, accidents, safety on board) as well as skills and training will be among the key priorities.